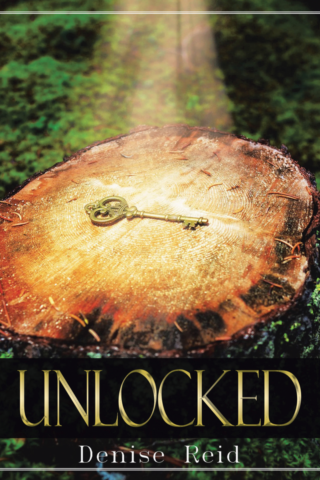 “Unlocked’ will provide evidence of the miraculous power of God at work in the many places the Spirit of God led Denise too. My prayer is that you will experience a revival in your life from reading this book. Be assured that God gives His creative power to anyone who seeks it.

Convinced of God’s plan for every person’s life, my journey to unlock and empower leaders began. Thousands of leaders waited on the other side of my obedience. I could never have dreamt what God would do when He unlocked my life and the lives of others. Do you want your life to unlock? Unlock to understand God’s supernatural provision, unlock to discover God’s heavenly abode. Unlock to see God’s miracles signs and wonders In the unlocking of God’s plan for my life, I became a tourist. No fixed abode, no place to call home, living out of bags, travelling all the time, no income to depend upon, only God’s provision. What does it mean? Just do it! This became my story to just do it! Whatever God said, do it! For every branch of the tourism venture, there was a battle. Every step required a victory. Journeys on the world’s worst roads, travelling on the world’s worst train, closely knit with beggars, thieves, and prostitutes, but firmly in the hand of God and His protection. Baptisms in green slime, deliverance for thousands, secret conferences. Being a nomad requires action, effort, a plan, a purpose, a vision; moving from one venture to another, from one adventure to another, from nation to nation to see God move. Empowering and strengthening leaders throughout the third world, training, releasing, mentoring leaders became my life. This is my story unlocked.

Denise Reid is the founder of Four Corners Ministries NZ and cofounder of Four Corners Ministries Inc. USA. She has an international miracle ministry and has seen thousands of people healed and set free from sickness and disease. She and her husband Kevin have pioneered a work across the four corners of the earth. She is the author of two other books, “Heavenly Kaleidoscope” and “Changing Gear.” She has been married to Kevin for over 50 years and has two children and five grandchildren. Taking apostolic teams, she has traveled to over 20 nations for more than 30 years holding conferences, empowering, strengthening, and equipping leaders, encouraging and empowering women to rise to their true identity. Reid is a powerful motivational teacher who equips the churches across the world. 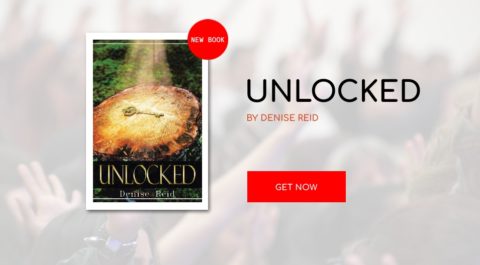